See your children walk in the fullness of their destiny

THE POWER OF BLESSING YOUR CHILDREN & THOSE YOU MENTOR

Learn The Power of Blessing

Patricia Bootsma interview on the 700 Club

After pastoring for twenty-three years at Catch the Fire Toronto or its mother church, Patricia alongside her husband John are now the Sr. Leaders of Catch the Fire Canada. Patricia is also the leader of the Canadian Prophetic Counsil. After starting and leading houses of prayer for fifteen years, Patricia is now helping in the leadership of the National House of Prayer for Canada.

Patricia speaks internationally as a prophetic voice into individuals, ministries and nations stirring hearts into passion for Jesus and to live out the fullness of destiny. John and Patricia are the parents of six amazing children, three of whom are married and involved in Christian ministry. 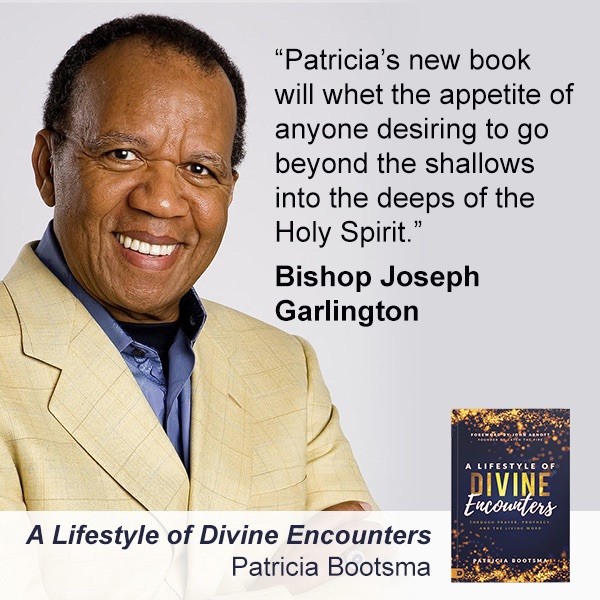 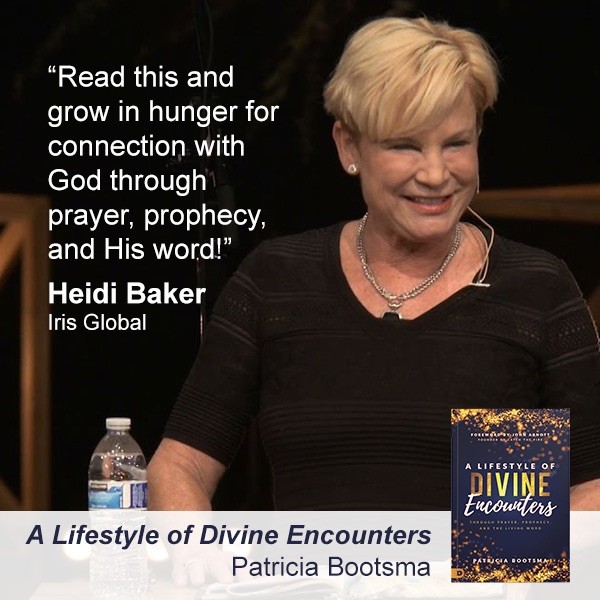 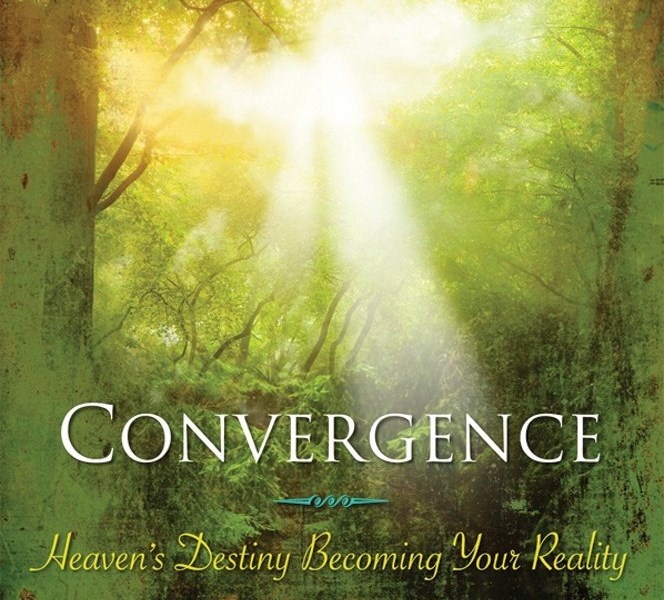 Parenting and Mentoring Next Generation Lovers of God 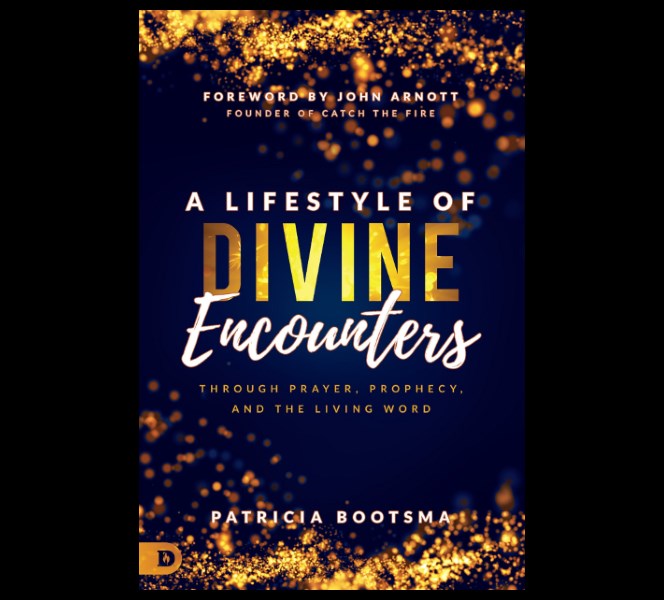